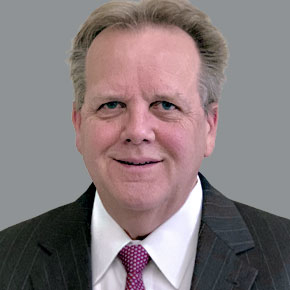 Mark brings a broad-based background in four different industries: Pharmaceutical, Retail, Telecommunications and Oil and Gas. His experience includes more than 30 years of corporate tax law practice for both public and private companies across a variety of industries and countries.

When not working, Mark and his wife enjoy skiing, hiking in the mountains and everything the West has to offer.